For delivery to: The Columbus City Council 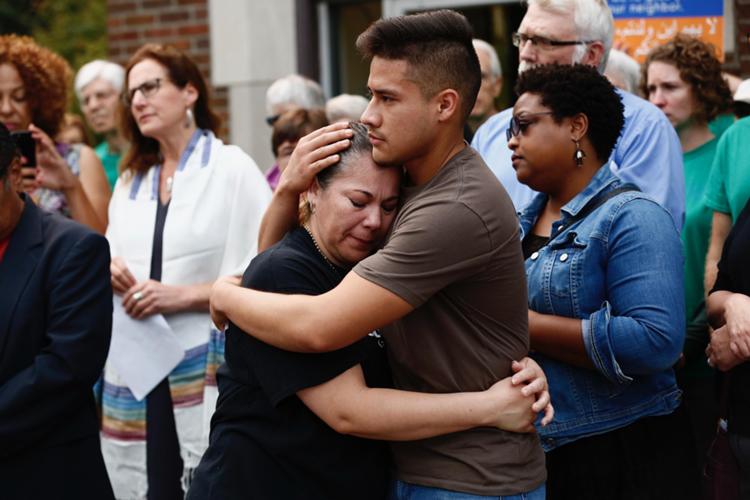 We are calling on the Columbus City Council to immediately pass a city resolution calling on our elected officials to support the case of Edith Espinal.

Edith has been living in sanctuary at the Columbus Mennonite Church since September 5th. We need to stand in solidarity with Edith and passing this resolution would mean just that.

Rep. Beatty has refused to take action so far, however has called on the Mayor's office for guidance. As a community we have stood by Edith, it is now time to show that the entire city of Columbus stands with Edith too.

I ask that you immediately pass the resolution in support of stopping the deportation of Edith Espinal.