For delivery to: Jeff Merkley (U.S. Senator of Oregon) 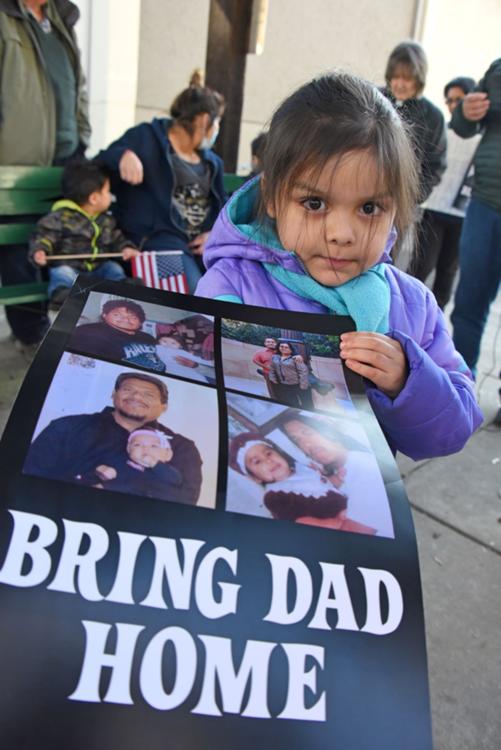 I write to ask that your office take immediate action to stop the deportation of Ruben Vera Perez (A#216051641.) Ruben has been detained at the Tacoma Detention Center since December 13th. The entire community of Astoria is now asking that you please take action and help us bring Ruben home.

In the same way that you are asking for an “Investigation into Conditions of Migrant Children Detained at Southern Border”, I ask you to demand accountability of local law enforcement agencies in Astoria to comply with Oregon laws and help to reunite this family.

Having lived in the United States since he was 17, Ruben considers this his home. His wife, Maria, celebrated their 21st anniversary on January 22nd, the first one they have spent apart. Ruben's detention, just 160 miles from his family has put a real strain on everyone, especially his 4-year-old granddaughter who doesn't understand why her “Papa” just disappeared from her life.

I ask that you take immediate action and stand with Ruben, his wife Maria and the entire Astoria community. Please help us bring Ruben home.