For delivery to: Donald Trump (President) 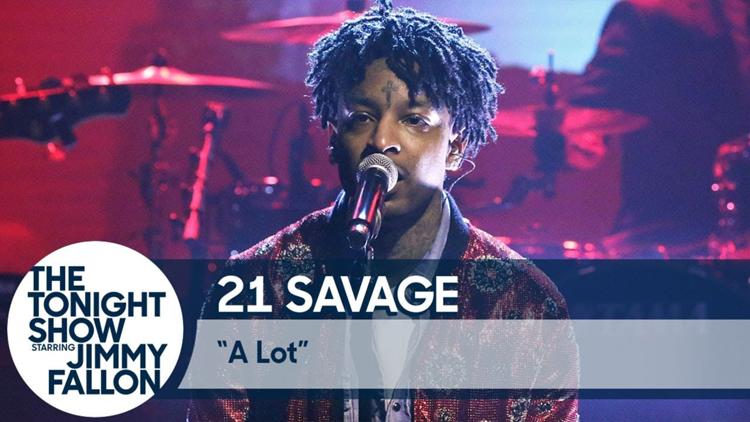 I write to ask that you immediately grant Deferred Action or an administrative bond for Sha Yaa Bin Abraham-Joseph, known by his stage name 21 Savage, and release him from ICE custody. 21 Savage is not a danger to the community nor is he a flight risk and we hold that his detention was a clear retaliation to the statements he made about ICE's handling of the refugee crisis at the southern border during his performance on the Tonight show. These comments were accompanied by commentary on the Flint water crisis, furthering our belief he's being targeted for being outspoken.

21 Savage has been in the United States for over a decade and originally entered the country legally which should make him of the lowest priority for enforcement. The fact he was arrested during a targeted operation suggests retaliation and is a gross misuse of resources on ICE's behalf.

In 2014, Justin Bieber, also an immigrant, was arrested for DUI, drag racing, resisting arrest and multiple other charges. Instead of being detained by ICE for the things that would have made any other immigrant instantly deportable, he was released on his own recognizance and is still here today.

As President you have made it a priority to try to remedy the injustices within our criminal justice system which unfairly target people of color. We ask that you now grant Deferred Action for 21 Savage, and let his case speak for the work you are doing to help our communities!