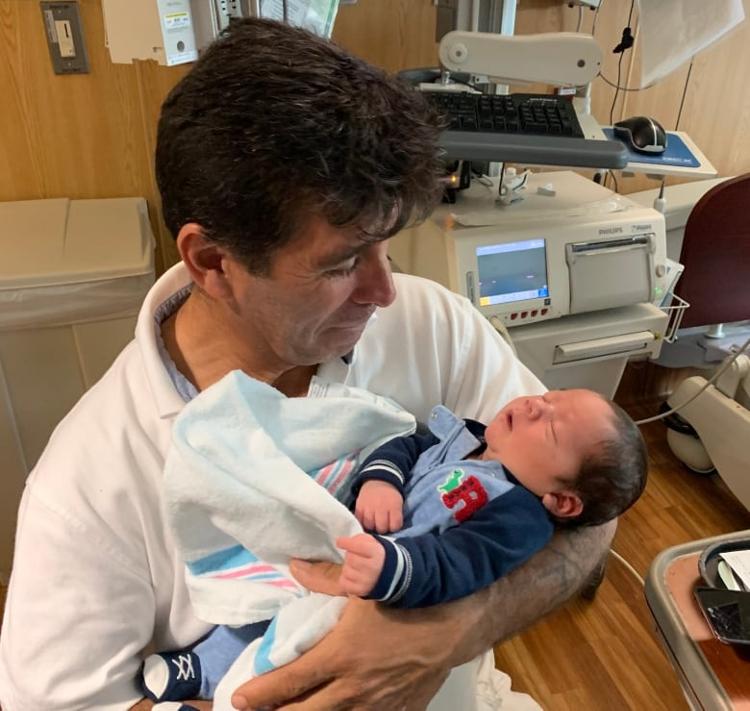 I write to ask that you all, as congressional leaders in Florida, organize a delegation to visit with Claudio Rojas at the Krome Detention Center. As you know, Claudio was picked up by ICE on February 27th, at his regular ICE check-in.

We know that his detention is in retaliation for him being the main protagonist in a documentary film, The Infiltrators. Claudio has been a fearless advocate for the most vulnerable, those detained far away from their loved ones, and because of his work ICE is now retaliating against him.

I ask that you visit Claudio not only in a show of support, but also to send a strong message to the Trump Administration that these types of direct attacks will not be tolerated. While detained Claudio has been doing what he can to once again help others; he is in a crammed pod designed only for 180 men, but with 230 actually inside. Over 50 men in his room are sleeping on the floor.

Please help us bring light to Claudio's plight by organizing a congressional delegation to visit with him directly.