For delivery to: Senator Kaine, Senator Warner and President Biden 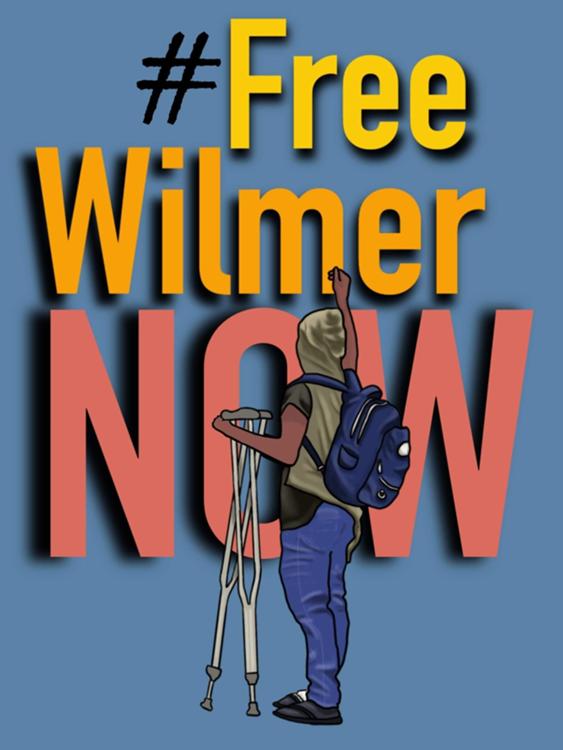 I write to ask that you take immediate action in the case of Wilmer. He is a Honduran asylum seeker who has been detained for two years in Virginia immigrant detention. Wilmer is a victim of the Trump administration’s cruel immigration enforcement policies, and he should immediately be released from detention. I understand local ICE denied Wilmer’s request to be released, so I am asking that you urge ICE/DHS HQ in Washington D.C. to review his request.

Wilmer was detained at the border in February 2019. He should have been paroled into the United States to be allowed to continue with his immigration case. Instead he was detained, and without access to counsel, received a negative decision in his initial asylum interview. Now, with an attorney, he is pursuing his case for protection from harm at Board of Immigration Appeals and is awaiting their decision. I understand these decisions take years, and it makes no sense to me that Wilmer needs to remain detained for this to process.

Asylum seekers just like Wilmer are suffering in detention centers around this country, and something needs to be done about it right now. Wilmer has filed two requests for parole, as well as release under the Fraihart decision pertaining to COVID risks in detention. Both of these requests were denied by the Trump administration. Wilmer is especially vulnerable as a victim of human trafficking. He suffers from PTSD and Severe Major Depressive Disorder. During his detention, he has been unable to get sufficient medical care or mental health support. His situation continues to deteriorate, and we are very worried about him.

I am asking you to take action because I know that you have been a champion for immigrants’ rights. As a community we have all been standing with Wilmer, but now we need action from our leaders in Congress. We urge you to prioritize Wilmer’s case and begin the process of talking with DHS, ICE HQ, and the Biden administration. I know with your help we will be able to get Wilmer freed, and home to a safe and loving community. Asylum seekers should not be punished for fleeing violence.