Why is Biden Administration Deporting a Witness in a Medical Abuse Case? 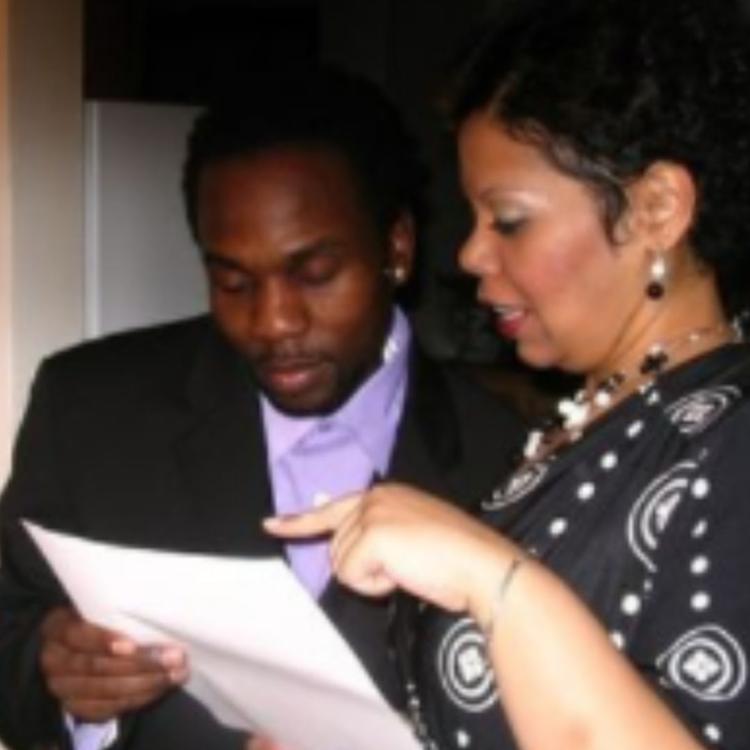 Abdalla is a 47-year old Tanzanian, Muslim American. He is married to a U.S. citizen, and has a 5 year old daughter. He had legal residency prior to his criminal conviction. He has always been a hard-worker; not only providing for his family here in the United States, but also those still in Tanzania. This stress is what caused him to get involved with the wrong people. Prior to his arrest, and even while incarcerated, Abdalla was the owner of the "Caribbean King." His own food truck which served authentic food to his community in NYC. His business was thriving, and Abdalla regrets everyday the decisions he made, however his deportation and exile from the only place he knows as home is inhumane.

It makes no sense that Abdalla has spent 3-years in civil detention when the criminal court ruled after 13-months that he is no longer considered a danger to the community. Abdalla is an upstanding human being; he is always lending his voice to help those who are suffering. He is currently a lead witness in a Federal Case; Gonzalez Morales v. Gillis is a federal lawsuit against the ICE New Orleans Field Office on behalf of medically vulnerable people held at Adams County Detention Center in Natchez, Mississippi. Abdalla's continued testimony and participation in this case is dire. To deport him now would mean your administration is not serious about reforming the conditions of our civil immigration detention centers.

On May 20th, DHS Secretary Mayorkas said, “Allow me to state one foundational principle: we will not tolerate the mistreatment of individuals in civil immigration detention or substandard conditions of detention.”

In addition to your administration's attempts to deport a witness to a Federal case, the current detention center Abdalla is detained in is refusing to acknowledge that he is HIV positive, and refusing to allow him to continue the life-saving medical regiment he has been on for 13-years. DHS attempted to deport Abdalla on June 23, 2021, however you were forced to delay the deportation as a result of a Civil Liberties Civil Rights complaint filed protesting the complete lack of medical care. Abdalla's treatment is inhumane; according to your own policies you are not allowed to deport individuals who are not medically sound.

I urge you to immediately release Abdalla Khamis (A#087-098-847) from the Kay County Detention Center in Oklahoma. Abdalla cannot continue to be detained when your facility will not even provide basic standards of care. Abdalla is only in immigration proceedings because he was deceived by DEA officials in his original case. I urge your administration to allow Abdalla to remain free, reunited with his wife and daughter in Wichita, KS, until the Federal litigation he is a part of is completed.