Stop the Separation of Children on the Border 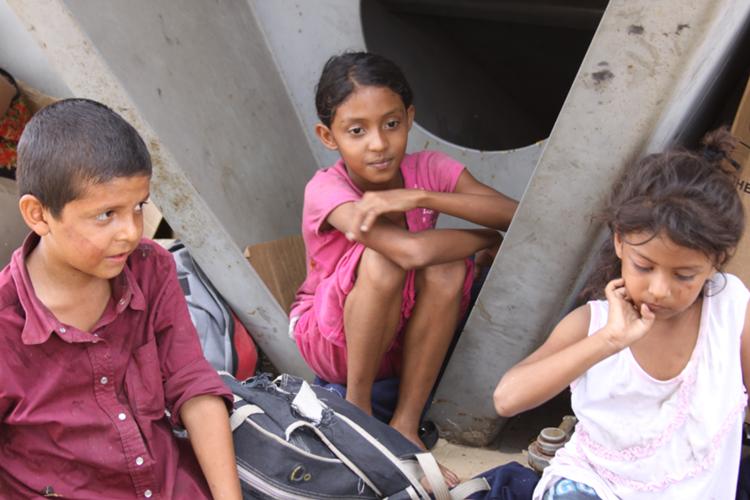 From coast to coast, all along the border between the United States and Mexico, refugee children are being separated from their parents as they seem asylum in the U.S. This is a grave injustice that needs to be stopped. All of these families are fleeing extreme violence, most of them leaving certain death in Central America for a chance at a normal childhood here in America.

All along the border there are thousands of refugees lined up at our Ports of Entry, waiting to ask for asylum. Instead of expediting these cases, the Trump administration is refusing to allow these families their internationally recognized right to seek protection. In Tijuana, right now, there are over 1,000 families lined up with each having to wait upwards of a week to just turn themselves in the 'right way.'

We demand an immediate end to the prosecution and attacks on refugees seeking protection in the United States.