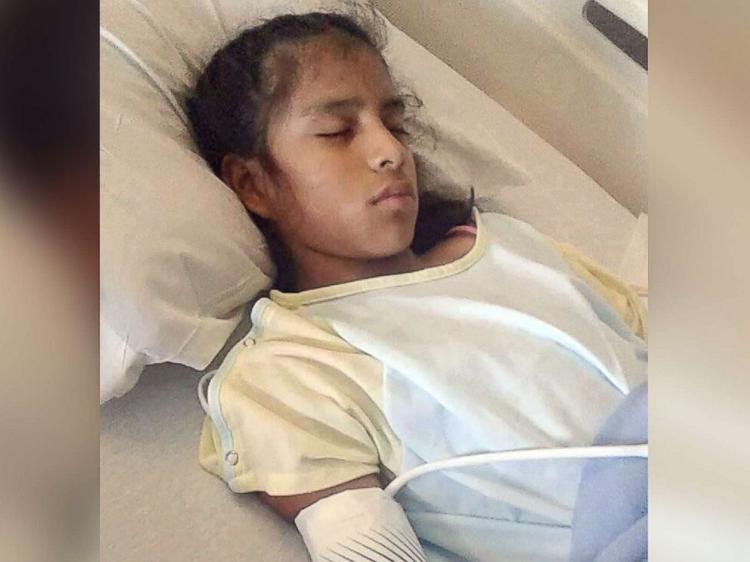 This child, just 10, has Cerebral Palsy and has the mental age of a 5 year old. On October 24th she was unjustly detained by CBP agents on her way to an emergency surgery. Instead of releasing her to her family, instead Customs and Border Protection has labeled her as a danger and a priority for deportation.

We demand that you now take action and immediately close this child’s immigration case. This family, who still lives in Laredo, Texas, will be detained if they try to cross the immigration check-point to take their child to immigration court. Rosa Maria should never have been placed into removal proceedings, we now ask that you administratively close her proceedings.